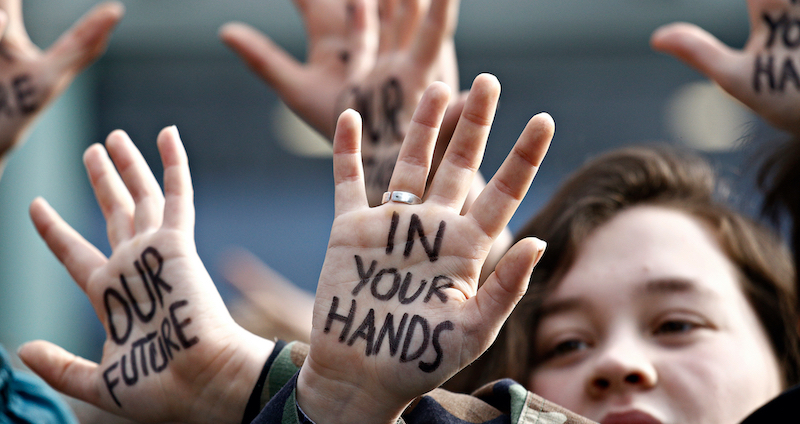 –Our aim is to show how the Nordic countries can become carbon neutral and what that means for different sectors, says Energiforsk´s CEO Markus Wråke, project manager of the Nordic Energy Scenarios 2020 consortium.

On January 25th, 2019, the prime ministers of the Nordic countries signed the Declaration on Nordic Carbon Neutrality in which they commit themselves to working towards becoming a carbon neutral region.

As a result of this a consortium of Nordic researchers and organisations have formed to show how this vision can be turned into reality in the energy sector. Experts from leading Nordic research organisations will under the management of Energiforsk work together to create the Nordic Clean Energy Scenarios. An important milestone for this project is the 26th COP meeting held in Glasgow in November where preliminary results will be presented.

–We will analyse different pathways, to reach this target, where we will take into consideration aspects that are difficult to predict with certainty but could have high impact. For example, the political development in the EU, and globally, that would influence what we can do here in the Nordics.

Must move fast
This project builds upon on previous work, such as the Nordic Energy Technology Perspectives, by complementing the cost-effective pathways with deeper analysis of technological and socio-economic framework conditions.

–Previous studies show that distribution effects, not absolute cost, will most likely be the biggest hurdle to reach our target. We will simply be presented with new winners and losers in the future compared to society today. The absolute cost to reach carbon neutrality is, on the other hand, manageable, says Markus Wråke and continues.

–It is not about cost per kilowatt hour, but rather the abilities of different countries, of rural versus urban, electric versus diesel vehicles. To solve this distribution of costs is difficult, particularly since the change needs to happen fast!

First steps
Early in the project a series of workshops will be held to define the framework for different potential pathways and their techno-economic drivers. Later on researchers will quantitatively model these pathways to create scenarios for the Nordic energy sector. Questions that will be answered is for example what technologies will play the key role and what investments are necessary.

–Political decision makers are of course central end users for the results, but we know that companies are also interested in these scenarios for their strategies and business plans.

–I think that this will become an important reference document and a valuable support to refer to both by government and industry, Markus Wråke concludes.