Reaching Nordic Carbon Neutrality, The Role of Bioenergy and Negative Emissions About Programme
This conference is completed
8 december, WEBINAR 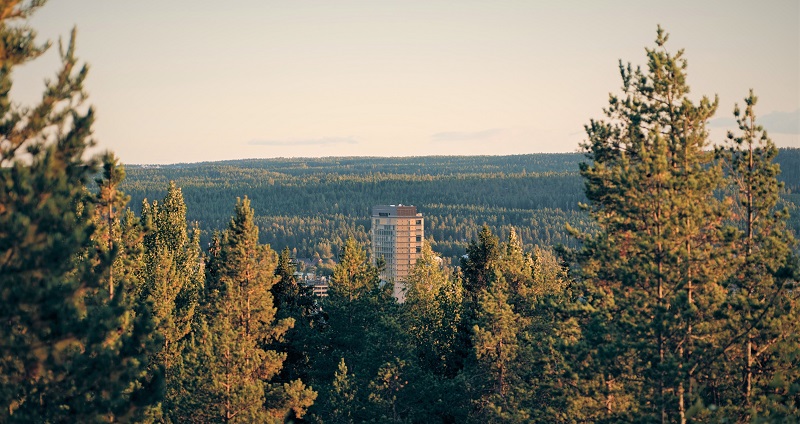 In a series of two webinars, we will explore the results of the Nordic Clean Energy Scenarios project. This first webinar focuses on the role of bioenergy and carbon capture and storage in reaching the Nordic region's carbon neutrality targets. The webinar is presented in collaboration with Nordic Energy Research.

In this webinar series the experts behind the Nordic Clean Energy Scenarios project will go beyond the headlines and dive deeper into the results launched in September this year.

Nordic carbon neutrality targets do not require emissions to be eliminated altogether. Instead, negative emissions and international credits can compensate for some remaining emissions. This means that projected deployment of CCS and technologies for negative emissions, as outlined in the report, highly depend not only on resources and energy demand but also on how national and Nordic climate targets are formulated.

The technologies for carbon removal and negative emissions that have received most attention so far are bioenergy with carbon capture and storage (BECCS) and various land use, land-use change and forestry (LULUCF) measures, for example afforestation and soil carbon sequestration.

The Nordic Clean Energy Scenarios suggest that bioenergy will remain an important fuel in the Nordic system. Given the ongoing and intense debate over the sustainability of bioenergy use, as well as the discussion of electrification, these findings are not without controversy.

The analysis indicate that the potential for bioenergy growth relies on a partial shift away from power and heat towards a stronger role in aviation, shipping and some industrial processes. In contrast, demand growth for biofuels in transport is lower compared to previous, similar studies. In the webinar the assumptions and nuances behind these findings will be discussed.

Join us live and hear more about these tensions and possible solutions on December 8th!

Register for the second part of this series here

The Nordic Clean Energy Scenarios project is a large, unique, pan-Nordic analysis of how the Nordic countries can become carbon neutral no later than 2050. The project was funded by Nordic Energy Research and was carried out by a consortium of Nordic researchers. 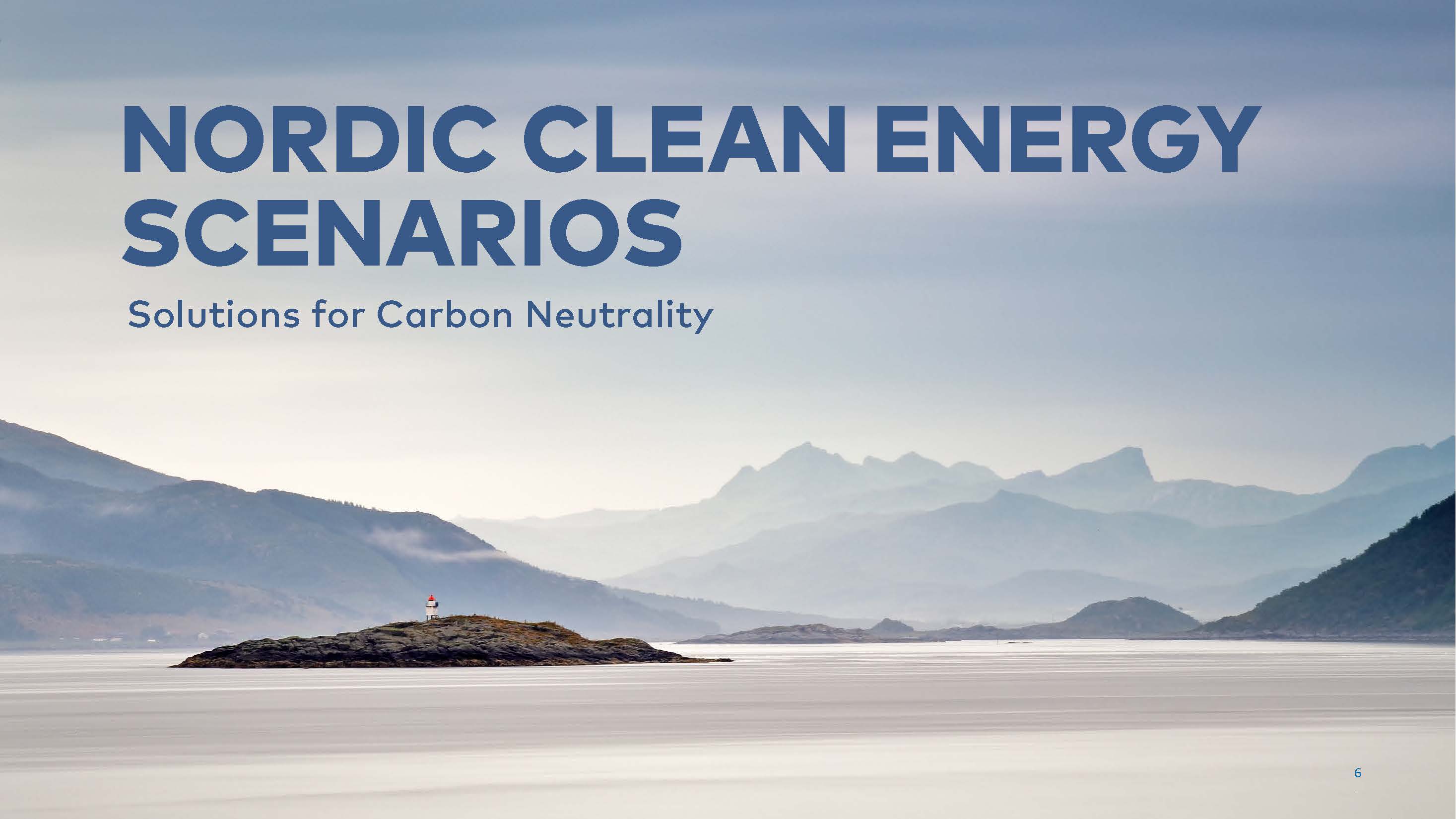