Climate impact of a passenger car in Sweden 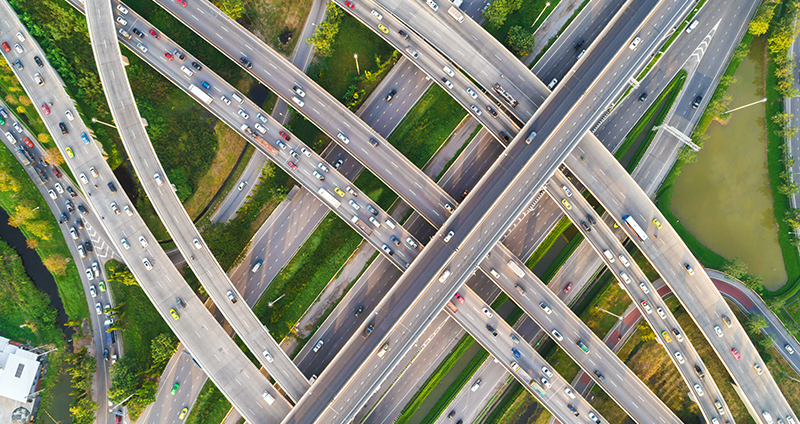 This is a review of the total carbon dioxide equivalent emissions of a passenger car in Sweden from a life cycle perspective, a so called Well-To-Wheel approach, including production and scrapping of the car.

The greenhouse gas emissions of each fuel type have been indicatively compared. The goal was to indicate quantitatively how selected fuel types in the current Swedish market compare with each other in terms of greenhouse gas, GHG emissions, accounting all stages in the vehicle and fuel life cycle, i.e. production of vehicles, use phase of 200 000 km and the vehicle end-of-life. In addition to conventional fuels and electricity, biofuels and hydrogen were included.

The study shows that battery electricity, HVO100, and biogas powered vehicles can have three times lower climate impact than cars using conventional fuels. The results are an outcome of a model based on publicly available open data sources. The assumptions and limitations of sources used in the model directly affect the modelled results and therefore, for interpreting the results, getting acquainted with the assumptions behind the model’s main sources is encouraged. Due to data scarcity, sources with heterogeneous assumptions were accepted, and thus, the results should be interpreted as indicative.

The modelled results are based on open source data of a GHG emissions and show a range from 9 to 37 tons of carbon dioxide equivalent during a vehicle’s full life cycle from production and use to the end-of-life treatment in the Swedish market. The sensitivity analyses show large variations of GHG emissions among the same fuel type as it is highly dependent on the feed-stock used for production. These variations can be pushed further depending on the assumptions used in the model regarding the production stage. 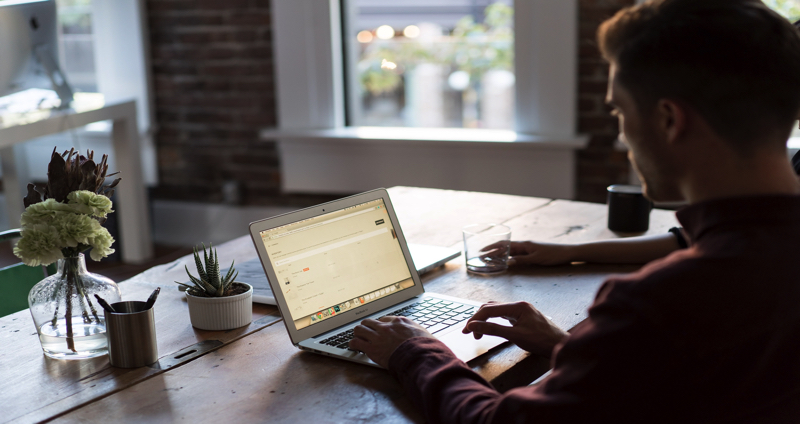 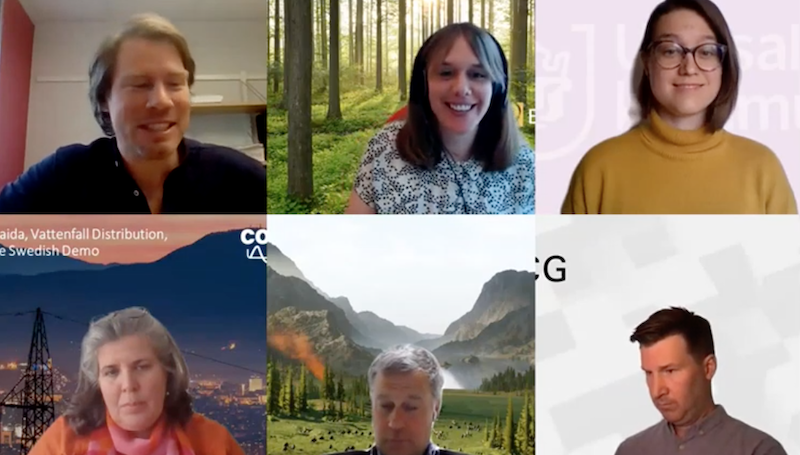 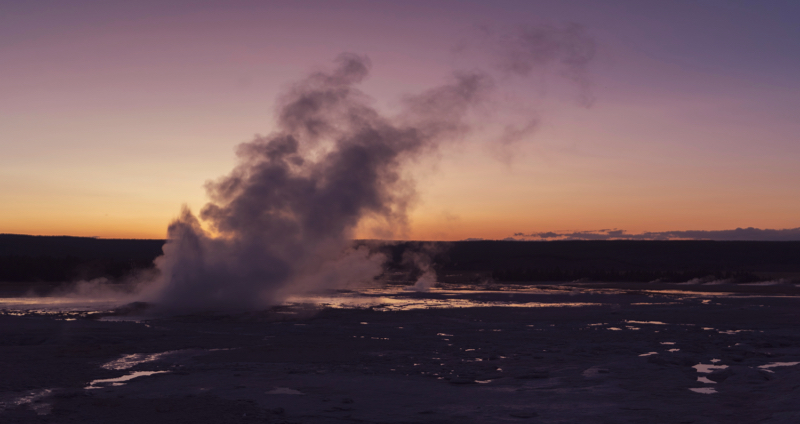 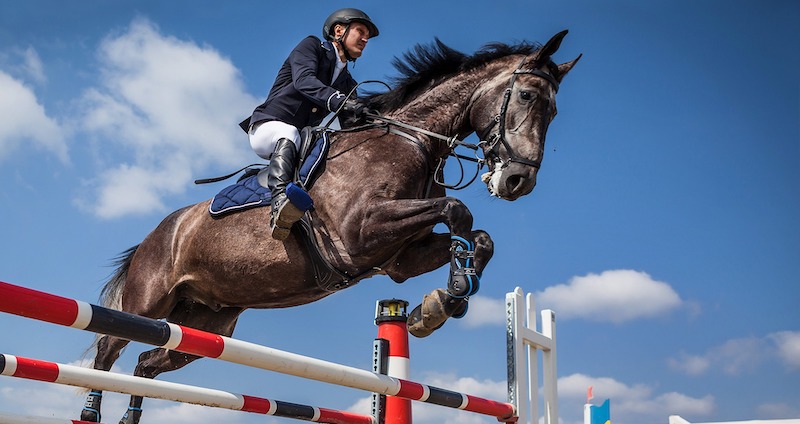 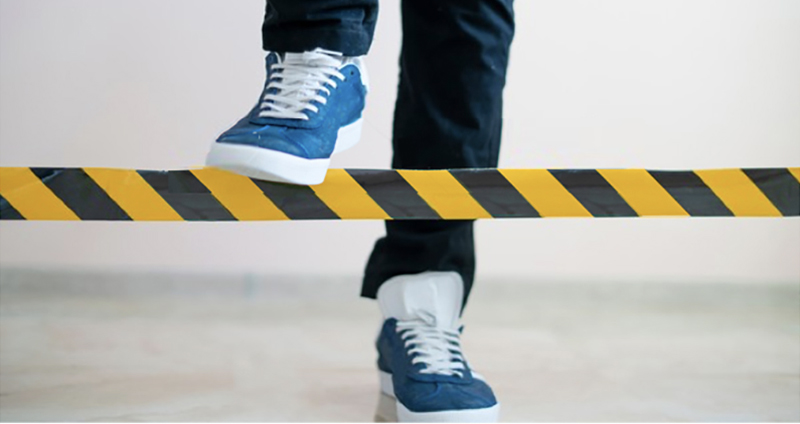 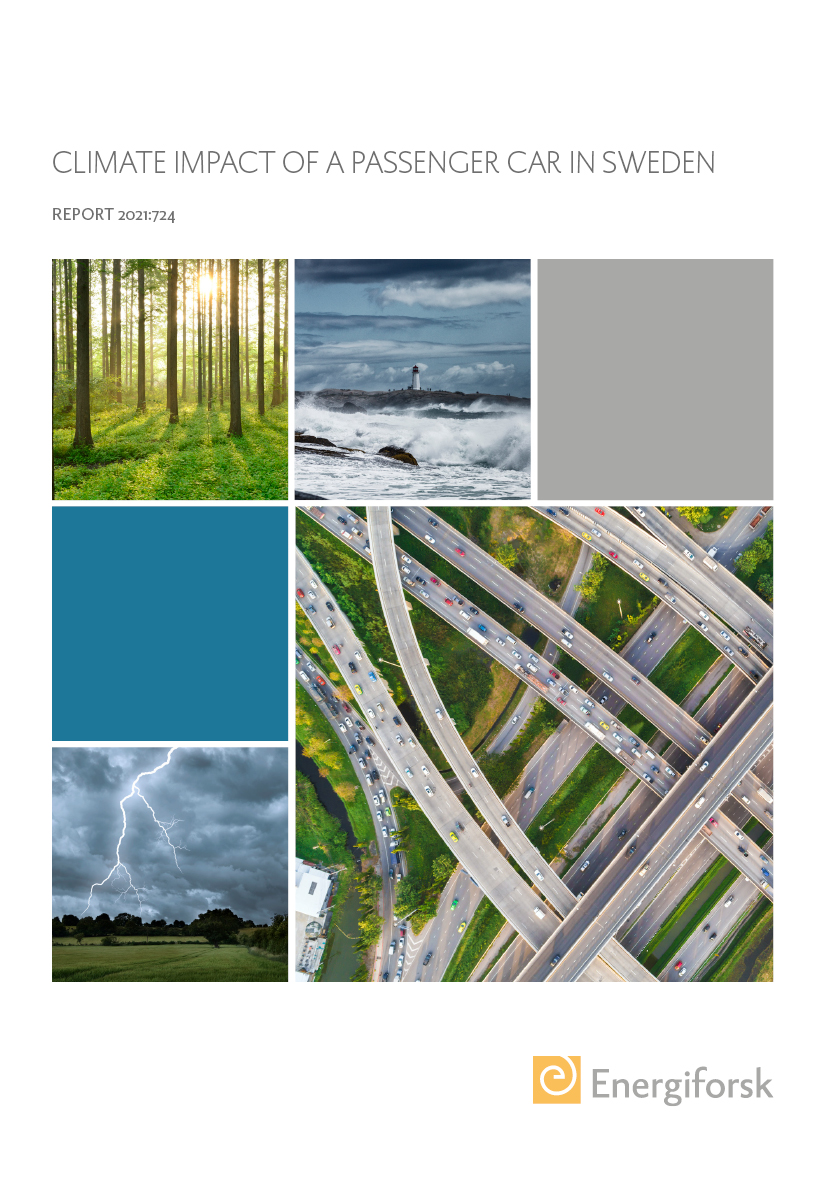