Safety justification of COTS equipment – Conclusions from report and webinar 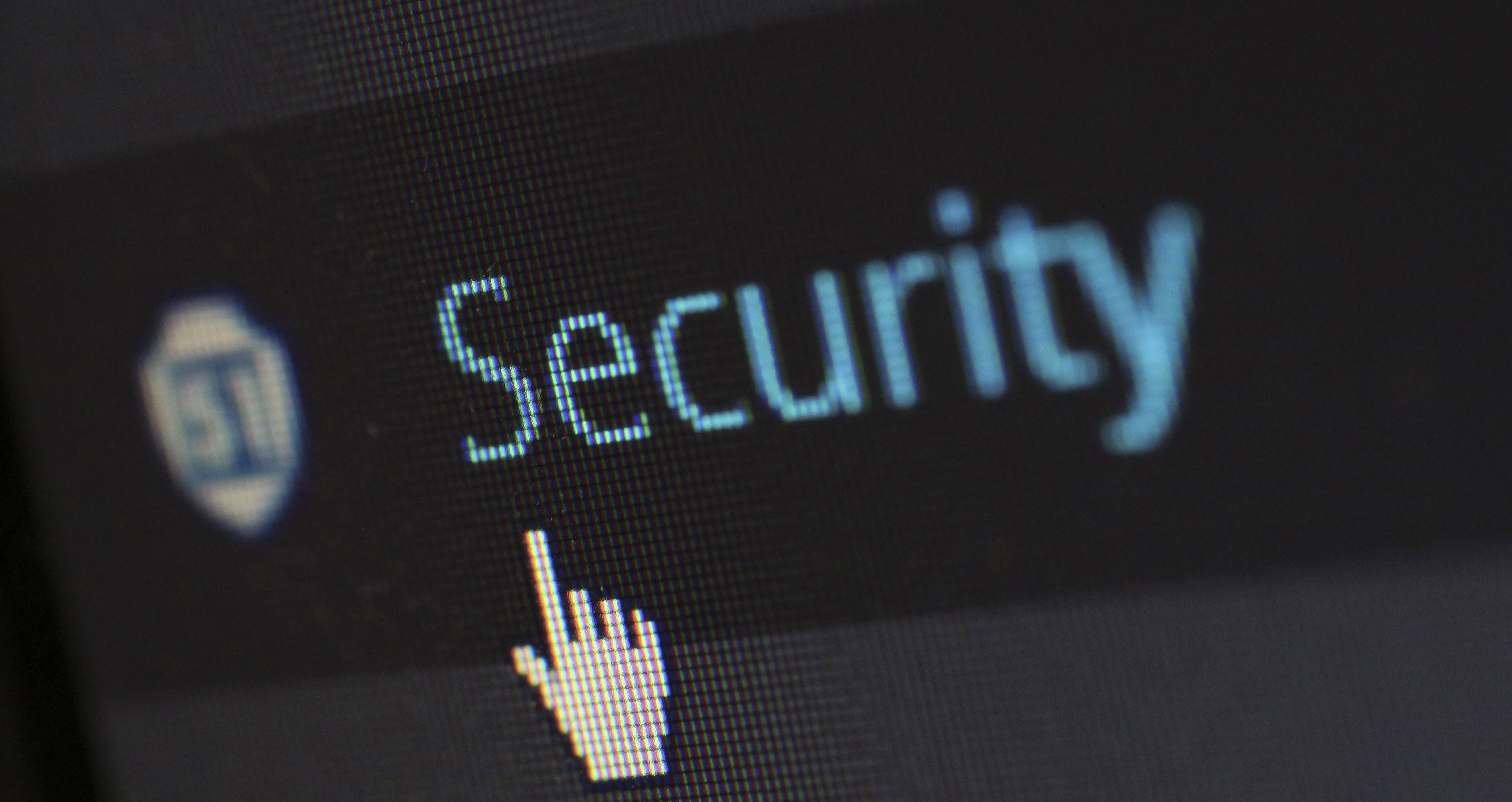 How do the nuclear industry and other non-nuclear industries approach safety demonstration and justification of COTS equipment containing software?

Digital components incorporated with software must be certified to guarantee safe operation. For COTS equipment, this certification relies on international standards such as the IEC 61508. However, this certification for safety applications is different between countries and different industries. The use of such certification often comes with additional requirements, which can further increase the variation. Consequently, the need to overhaul and coordinate safety approaches is of great importance.

In a study, carried out by a team from Adelard consisting of Sofia Guerra, Luke Hinde, and Ben Phillips, the approaches for safety justification of digital COTS components in both the nuclear industry and other non-nuclear, safety-critical industries were reviewed.

– This report gives valuable insights on how the situation looks for Nordic and other nuclear power plants and compares with other safety-critical industries, says Urban Andersson, project manager at the Nuclear Safety Related I&C ENSRIC program.

Findings from the Adelard study were presented at a seminar that took place in Stockholm on 19 May 2022, moderated by Sofia Guerra from Adelard. A number of distinguished international speakers also presented their experiences from approaches adopted by their industries regarding COTS equipment. The PowerPoint presentations from the webinar are available to download here.