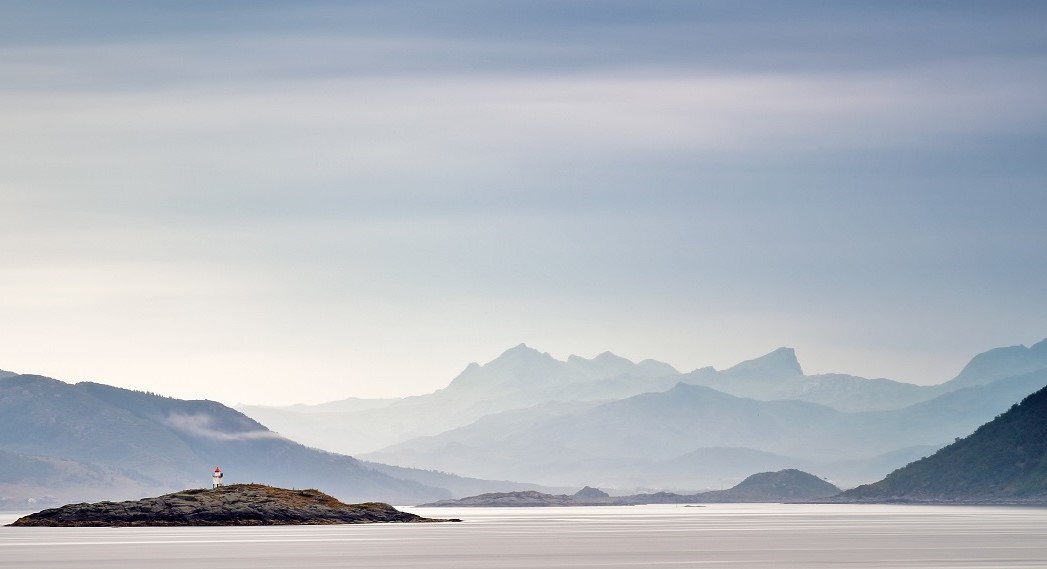 If the Nordic countries are to reach their climate targets the rate of emission reductions must increase fivefold compared with the previous decade. Stronger grids, increased flexibility, large scale deployment of wind and solar energy, electrification of transport and CCS are all decisive factors to reach Nordic targets. This is made clear in the Nordic Clean Energy Scenarios project, funded by Nordic Energy Research.

- The challenge is enormous and significant uncertainties remain, such as how we will be able to balance the cost of the transition with what will be politically, socially, and environmentally acceptable, says Markus Wråke CEO of Energiforsk who led the group of researchers and consultants behind the Nordic Clean Energy Scenarios project.

Five solution tracks emerge as essential for a carbon neutral Nordic energy system: electrification, bioenergy, CCS and BECCS, behavioural change and Power-to-X, the process of using electricity to produce fuels such as hydrogen or ammonia. These five solutions for decarbonisation all play a decisive role in the energy system transition, but in varying degrees depending on the national context.

The three scenarios developed and analysed in the project show, among other things, that the Swedish energy system will not be dependent on large scale hydrogen deployment for reaching carbon neutrality by 2050. There are however significant benefits where Power-to-X could enable emission reductions in hard to abate sectors. Current plans for hydrogen production in Sweden are few but significant in scale and if realised would have considerable effects on the energy system. Leveraging the benefits of this solution with its inherent need for significant scale out of wind power and infrastructure, for power supply and transportation of the resulting fuels, will be necessary and present its own set of limitations. Here, social acceptance for changes to the landscape due to an increased presence of infrastructure will put more significant restrictions on deployment than technological or economic factors.

Bioenergy is also seen to remain an important part of the Swedish energy system in the scenario results. The results however paint a picture where the potential for direct electrification, of for example transportation, can provide reductions in demand pressure on bio resources for energy production.

- The technological and economic factors for technologies supporting electrification has developed much faster than previously predicted, especially within transportation. This is of course a positive development, and it reduces the need for bioenergy, says Kenneth Karlsson, IVL Swedish Environmental Institute, Scientific Manager for the project.

In all scenarios developed in the project cooperation and common plans for infrastructure investments are central to realise the energy transition.

- We need to establish a well-balanced path utilising all our options. We see that the Nordic countries reach their climate and energy targets in the scenarios without using the full potential of available options. This means that some sectors could increase their ambitions to reach carbon neutrality targets sooner, says Kenneth Karlsson.

See the launch event of the results and access the full report here.