New technology on the way for nucelar power 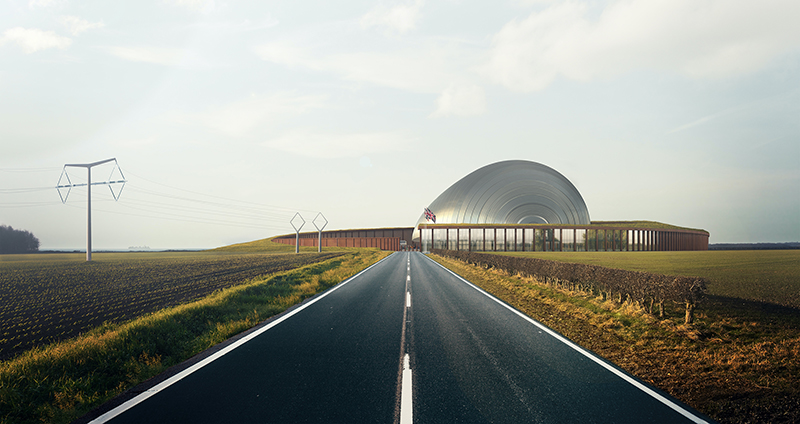 An important aspect of the future of nuclear power centres around the development of small modular reactors. The technological details are at present well on their way and now challenges revolve around political decisions for standardised regulation.

New research has been published that gives a brief overview of the technological foundation of small modular reactors, so called SMRs, and the current market conditions for the technology. The potential deployment of this technology is a complex issue dependent on technological developments, regulatory challenges, as well as local and global energy policy.

- Some technologies for small modular reactors are taken into operation this year while the next generation of more mature technologies are expected to launch before 2030, says Konsta Värri, Fortum.

There are still some uncertainties regarding the maturity of the technologies considering production and introduction as well as how to ensure that plants reach competitive price levels.

The interest for small modular reactors is motivated both by decarbonisation and the promise of expanding the use case for nuclear power. These facilities strengthen nuclear powers role in expanding electricity production and is also considered for district heat applications in multiple Finnish cities. Thanks to the modular design the flexibility in the amount of energy delivered can also be high.

- The interest is significant in many countries and what is now needed is that an industry actor leads the way and carry out a successful introduction. In such a scenario a broad international market is waiting for small modular reactors. Great Britain is currently the country in Europe that is at the forefront, says Monika Adsten at Energiforsk.

Energiforsk report 2019:625 Small Modular Reactors can be freely downloaded. The brochure Small Nuclear Reactors and Where to Use Them is also available which describes the function, advantages, and challenges with small modular reactors and how they could be integrated into the energy system.