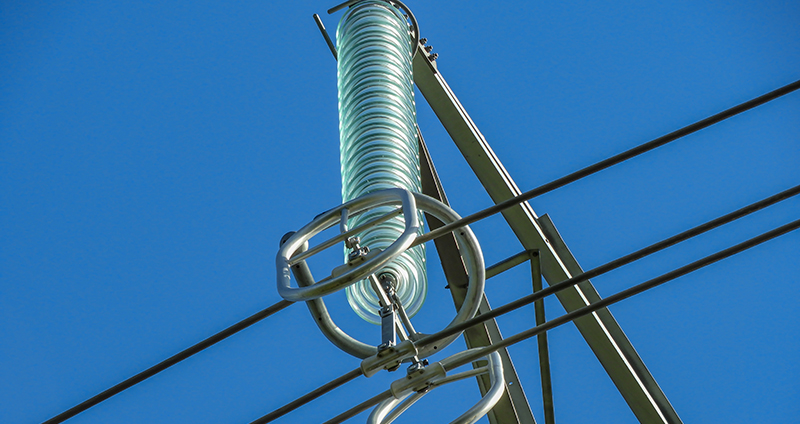 Within Energiforsks programme EFORIS, Function and role of the electricity market in society, a study was carried out on the economic effects of scaling down nuclear power. Read more about the findings and the modelling tools used here!

The focal point of this assessment is energy policy in a broader perspective, using general equilibrium, and economy-wide, models. The point of departure was the study of energy and climate policy in a small open economy where important energy intensive production sectors were located. For this purpose, the researchers utilised the Swedish context as their case study where nuclear power is assumed to be phased out by 2030.

Innovative tools to analyse the effects on the economy

Given the context of the debate surrounding nuclear phase-out the researchers of this project have gone beyond a narrow energy system analysis and adopted a more comprehensive view. They achieved this by using a multi-sector, open economy, computable general equilibrium, CGE, model of the Swedish economy.

The analysis in this project has taken into account the most recent EU climate policy legislation leading up to 2030, potential cost developments in renewable energy technologies, and their potential integration in the Nordic electricity market.

The CGE economic model is used to analyse how an economy could potentially react to changes in technology, policy or any other external factor. Here a pre-existing CGE model of the Swedish economy was extended.

-In one version of the CGE we added micro-household simulation of household expenditure to be able to shed light on who would be the winners and losers of the phase-out. The work is based on a database that collects data on trade flows, energy carriers, and emissions for almost every country in the world, says Bengt Kriström from the Department of Forest Economics, Swedish University of Agricultural Sciences, one of the researchers managing this project.

This framework was coupled with modelling of Swedish electricity generation and a general equilibrium cost-benefit analysis, CBA. The CBA approach was used to study a close down of the certificate system. This way researchers were also able to assess the benefits and costs of closing the electricity certificate system.

-We can see a socio-economic net benefit of getting rid of the certificate system when we use traditional assumptions regarding how winners and losers are handled in calculations of the economic consequences, says Bengt Kriström

Effects on the Swedish economy

Overall, the considered scenarios in this project showed higher electricity and carbon prices relative to a business-as-usual scenario. This is likely to impact energy intensive industries where phasing out of nuclear by 2030 costs the economy about a percentage point annually of GDP. While energy policy most often tends to be regressive, the results show that this is highly dependent on how tax revenues are returned.

What the project have produced is a better understanding of the external factors in need of consideration when developing environmental policies for the energy system. Previous studies with a strong focus on economic efficiency, meaning different policies economic effects, often miss the importance of the distribution of cost and benefits amongst heterogeneous economic agents. The importance of balancing environmental targets with economic efficiency and social equity concerns was found to be highly important when designing rational environmental policy.

The innovative approach of this project has led to a number of knock-on effects. For example, the developed CGE-model is now part of a working group at the Energy Modelling Forum, at Stanford University. The European Investment Bank has also begun supporting a project aiming to tie together CBA and CGE methodology to improve the measurement of indirect effects of investment projects.

This project was carried out by: