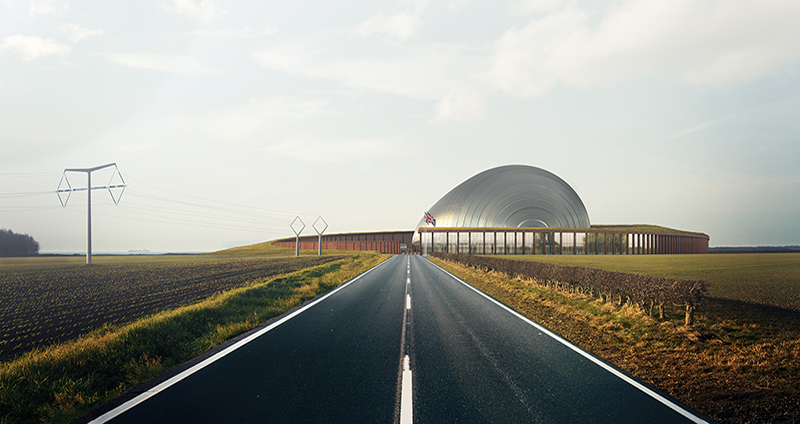 Small modular reactors (SMRs) is a type of nuclear fission reactor which is smaller than conventional reactors, manufactured in a plant and then brought to a nuclear site to be assembled. Modular reactors allow for less on-site construction, increased containment efficiency, and heightened nuclear materials security. SMRs have been proposed as a less expensive alternative to conventional nuclear reactors.

SMR concepts are believed to bring many advantages in addition to economical, for example that they will be scalable, factory built leading to fast, cheap and easy assembly at the site, feasibility to build at remote sites and feasibility to combine with district heating.

– It’s important for the Nordic stakeholders to get an overview of what SMRs are and of the development within the SMR area. What is SMRs and what are the opportunities and challenges in a Nordic context, according to Monika Adsten, Energiforsk.

Energiforsk has started up two new projects within this area. The first project is a short, general, fact based educational material on SMRs targeted for media, politicians and public. This project is carried out by Think Tank Think Atom. The second project is a state-of-the-art market survey aimed for the nuclear industry. It comprises SMR concepts, vendors, technology readiness levels and market development. The market survey is carried out by Fortum, that has studied SMRs for the Finnish market during several years, both for electricity and district heating applications.