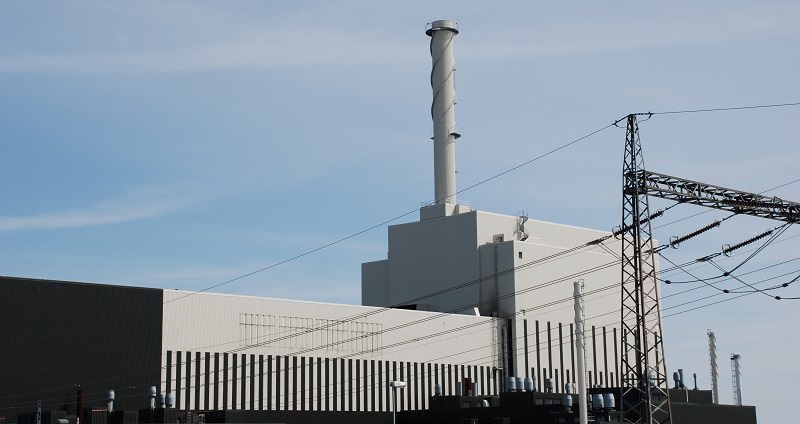 The Grid interference on Nuclear power plant Operations, GINO, annual seminar is the meeting place for discussions on R&D on the interaction between the nuclear power plant, TSO and regulator.

Join the GINO annual webinar to get information about the latest results from projects in the program:

We have also invited guest speakers from related areas that will broaden the perspective on system safety, international collaboration and EMP.

Most welcome to attend the seminar!

Participation is free for all professionals and students in the energy sector. Contact person for this event is Monika Adsten.

Register here at the latest by October 26.