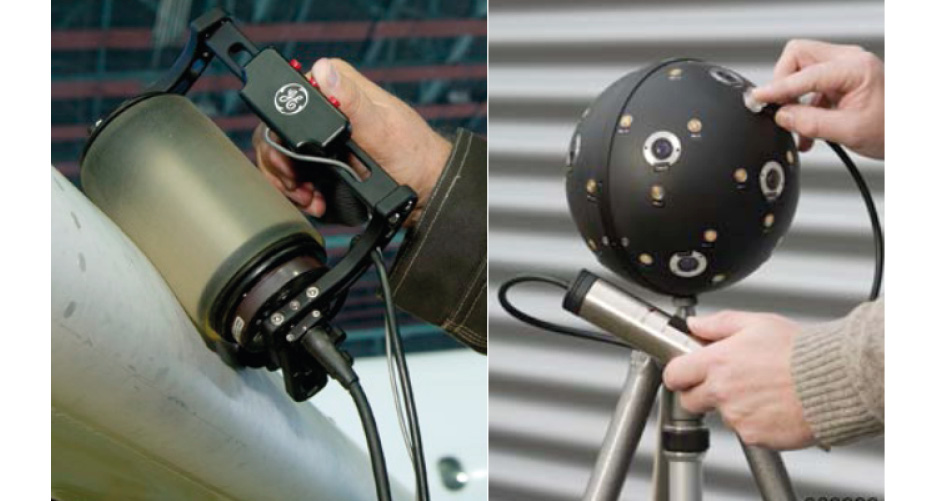 The project ACCEPPT (Ageing of Concrete and Civil structures in nuclEar Power PlanTs) was a result of cooperation between several European nuclear power producing companies. ACCEPPT regarded the ageing of prestressed nuclear reactor containments with an internal steel liner and focused on the functionality of these systems from an ageing point of view.

For the steel liner, investigations of non-destructive examination (NDE) methods for detecting liner defects, study the interaction between concrete and liner and reviews of liner repairs and defects were performed. The liner studies resulted in proposed NDE-methods for both global and local detection of liner defects, a summary of typical liner damages and a model for analyzing effects of long-term mechanisms on the mechanical behavior of the liner. In addition, tests also indicated that the integrity of the liner is not endangered due to an internal over pressure in a reactor containment.

The studies of the long-term functionality of reactor containments included summary of containment designs, review of observed degradations and modelling of the long-term behavior of the containment regarding changes in the state of stress and strain also including modelling of moisture and temperature conditions. It was found that few concrete damages have been reported and that observed damages mainly are due to construction flaws. The results also showed that both axisymmetric and 3D non-linear analyses are applicable for determining overall stresses, strains and displacements due to relaxation of tendons, creep and shrinkage of the drying concrete and temperature variations in the structure. All condition assessments and analysis of long-term behavior of reactor containments must include analysis of the moisture and temperature distributions. 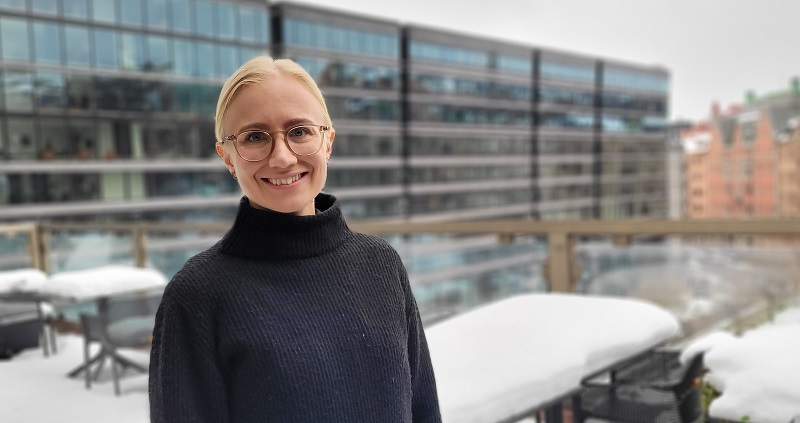 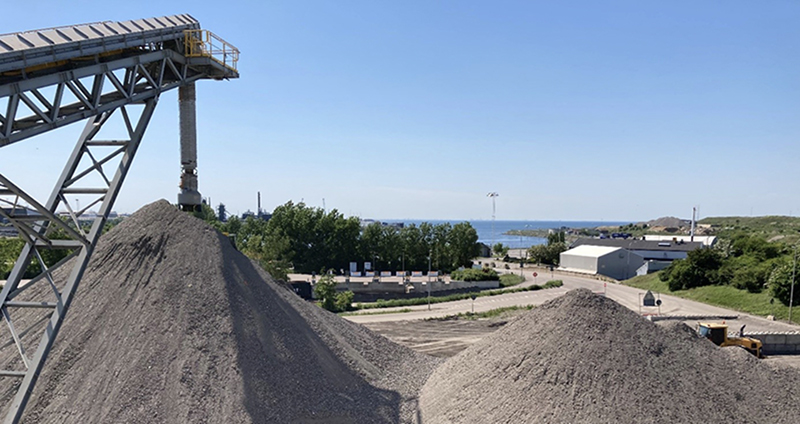 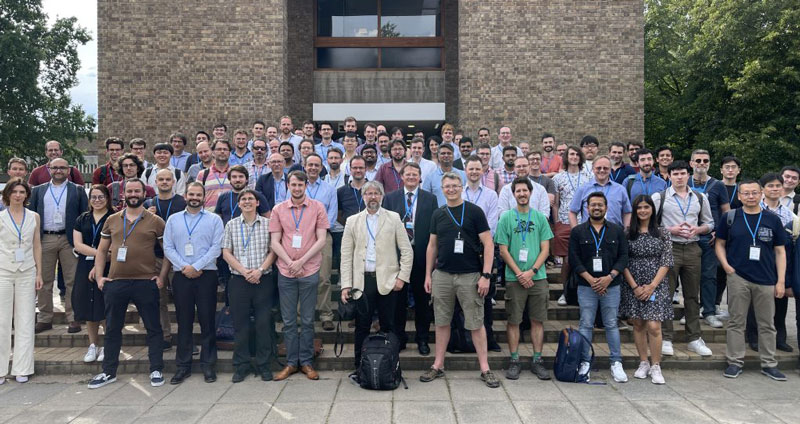 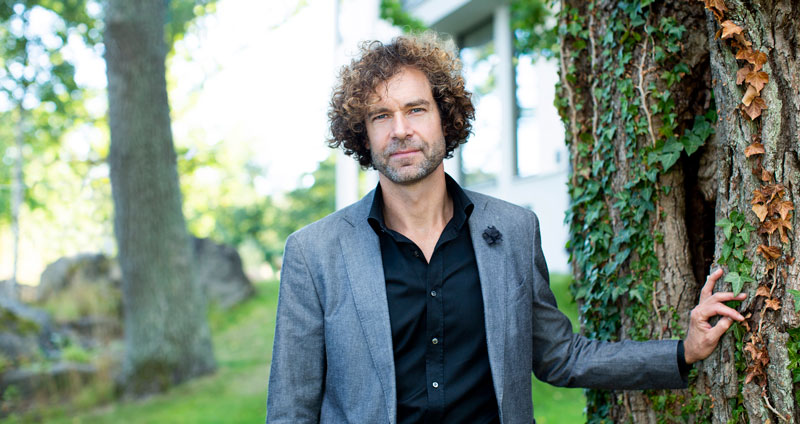