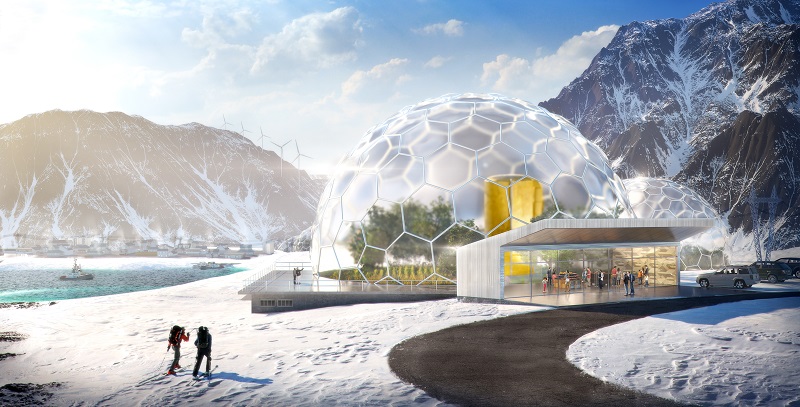 Compared to new-build of large-scale nuclear production, small modular reactors provide opportunities for lower capital cost and a wider application scope. Possible applications, apart from electricity, ranges from heat for industrial processes and hydrogen production to district heating. Such reactors may thus constitute a flexible system solution for a decarbonized energy system – including electricity, heat and transport. The addition of firm capacity with a high degree of flexibility may also support the integration of weather dependent electricity production.

The webinar is free of charge for all professionals in the energy sector.

Most welcome to register here.