The market value of wind energy 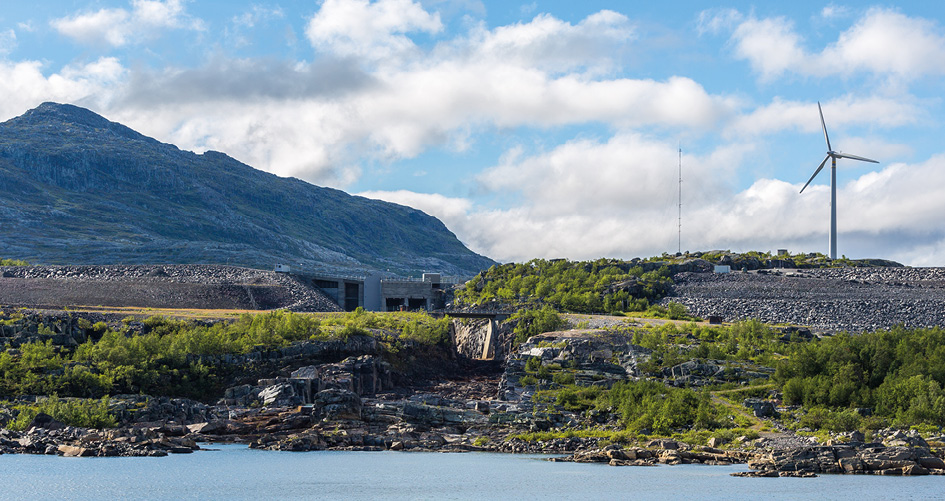 Several studies shows that the revenues of wind power generators on spot markets – “market value” – decline with increasing deployment. This “value drop” is generally observed in power markets that are dominated by thermal power plants, such as in Germany.

This report assesses the market value of wind power for power systems with large amounts of large reservoirs in hydroelectric dams, such as in Sweden. The results indicate that when moving from 0 percent to 30 percent wind penetration, hydropower mitigates the value drop by a third. As a result, 1 MWh of electricity from wind is worth 18 percent more in Sweden than in Germany. 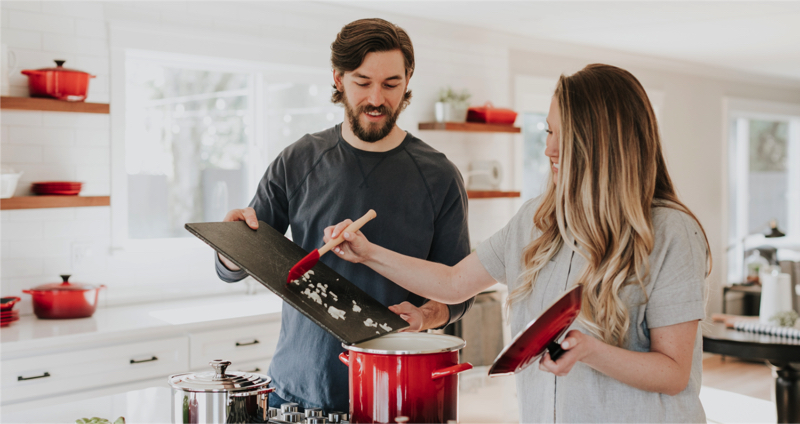 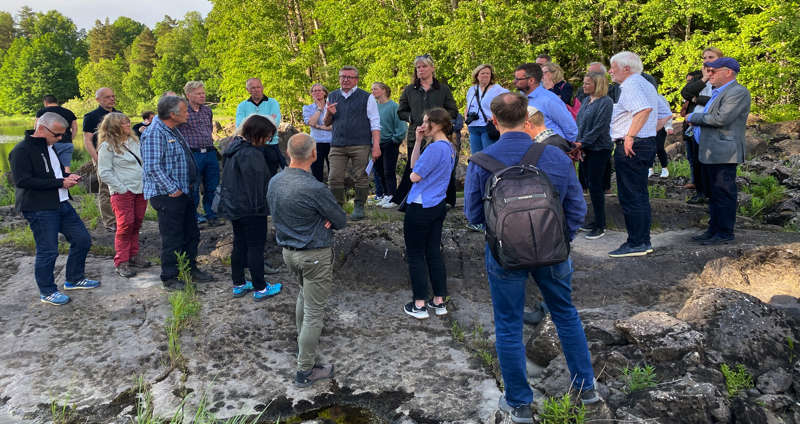 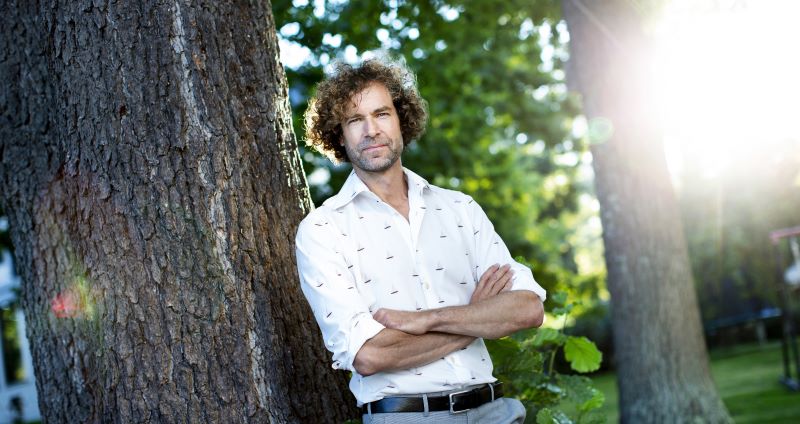 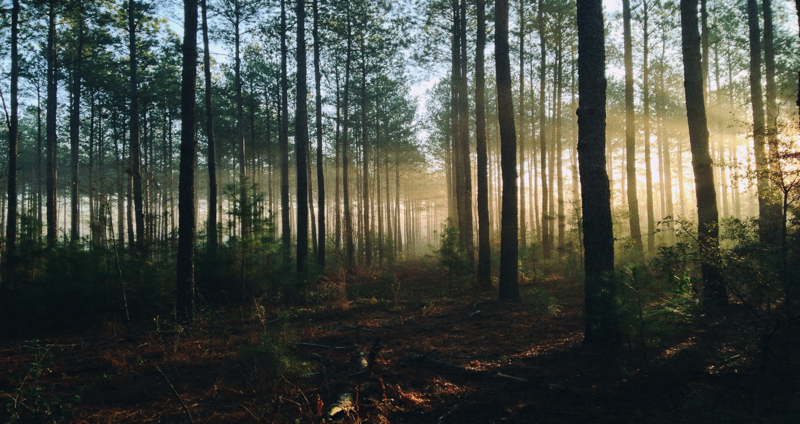 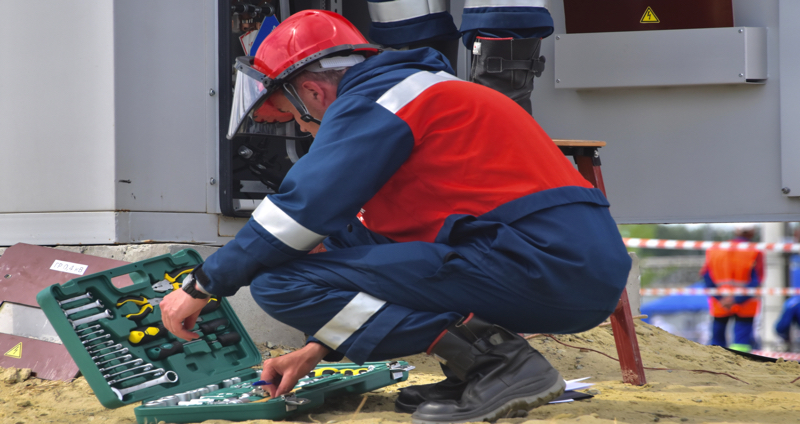